Flatlands was a game created as part of a semester long class project. The game is a 6 level, linear puzzle platformer that focuses on dimensional movement between a top down viewpoint in 2D and 3rd person viewpoint in 3D.

Each puzzle in Flatlands features different interactions, which change based on the perspective/dimension the player is in. These include crawling underneath objects, pressing buttons, climbing stairs, platforming, and pushing objects. The player is given limited field of vision, but is provided with indicators leading to the direction of each level's goal. 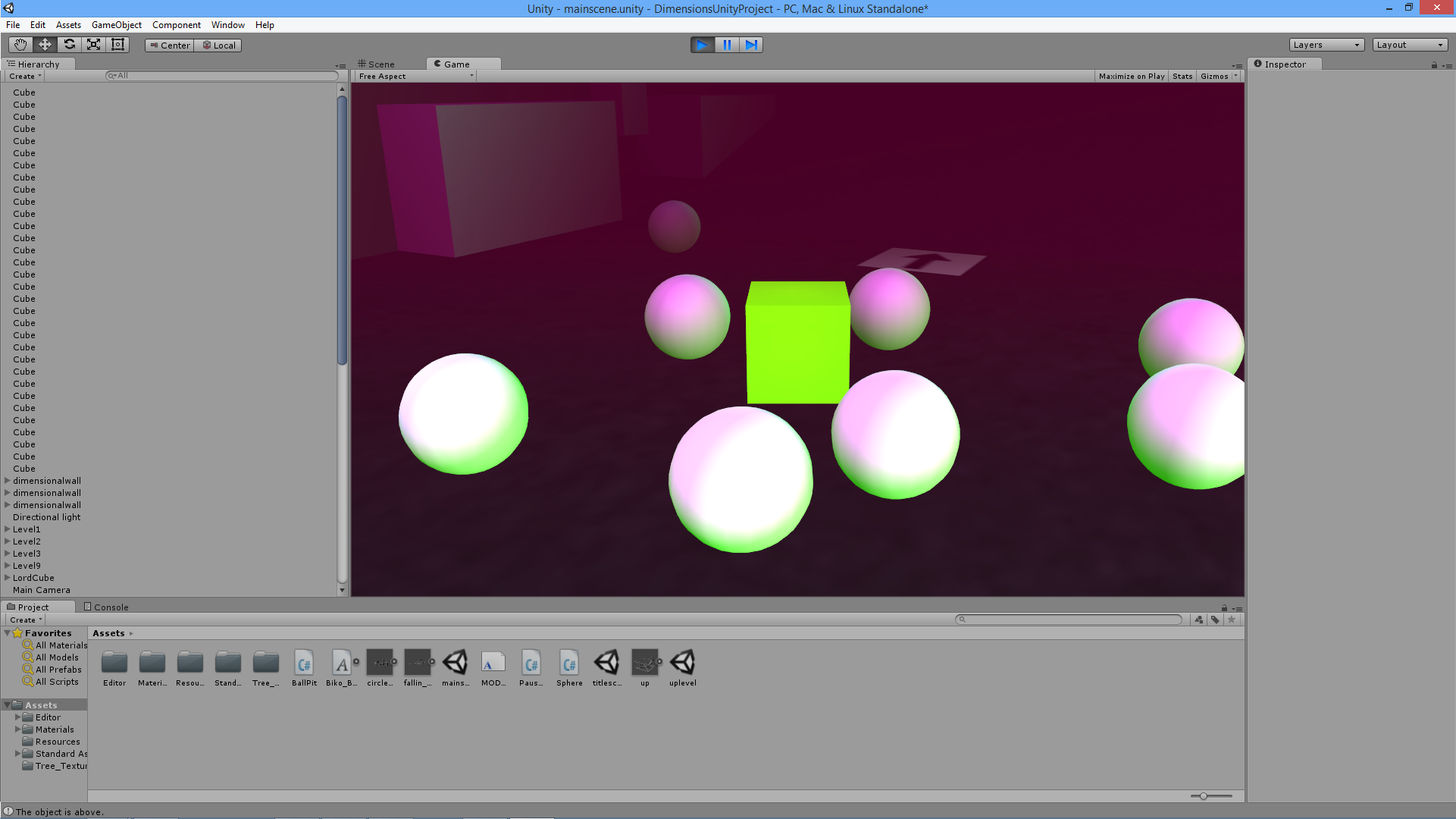 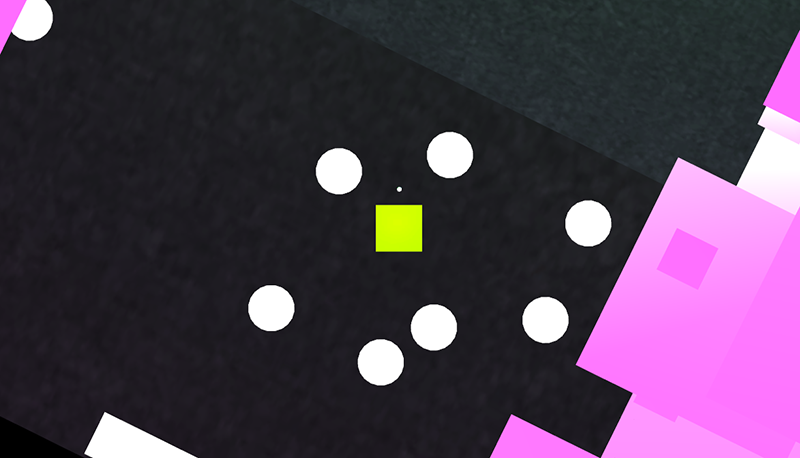 When shifted, the 3-dimensional environment turns 2-dimensional; changing perspective and allowing the player to reach some areas that were previously inaccessible.